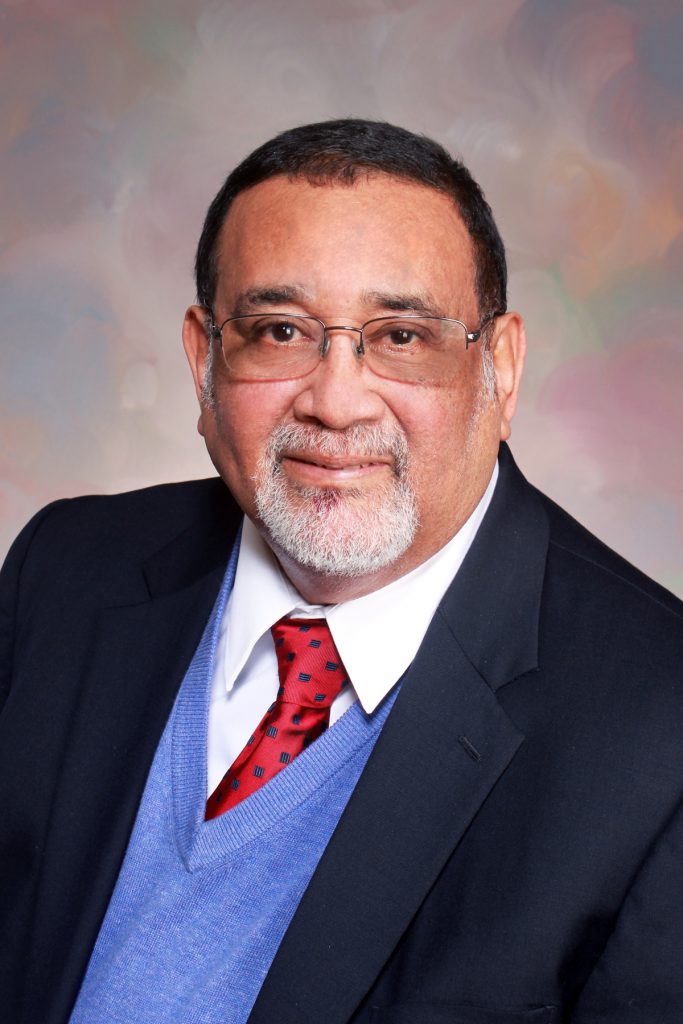 “My parents opened an account for me back in the day,” says Henry. “I don’t remember the exact year, but it was in the early 1950s.”

Henry’s parents were early members and proponents of Education First, (then called Columbus Teacher’s Federal Credit Union). Founded in 1936, by Columbus City Schools administrator, Herb Williams, the teacher’s credit union was established for Columbus educators and their families. The Credit Union served as an alternative financial resource that teachers and school workers could turn to rather than having to borrow money from a bank.

“From the beginning, [Education First] has always been member centered, local and more involved with the community than a bank,” says Henry. “It’s like a family.”

Henry studied English at Kent State, where he met his future wife, Theresa. Like Henry’s mom, they would both go on to teach for Columbus City Schools – Henry as middle school and high school English teacher and basketball coach and Theresa as an early computer and data entry teacher.

In the 1970s, when they were first married and were just starting out their teaching careers, Henry and Theresa opened an account with Education First together. Herb Williams personally sat down with the young couple and gave them free financial counseling.

Henry got more involved with Education First beginning in the 1980s, as a member of the Oversight Committee and he later joined the Board of Directors in 2014. In the 6 years that Henry has been a board member, Education First has seen a lot of growth; most recently, opening a new corporate headquarters and downtown branch.

“The new downtown branch has been great,” says Henry. “This is a location where [Education First] can continue to thrive. The Credit Union is a special place where the staff is genuinely helpful and nice, and the location is convenient for our members.”

in Blog /by Angie Freeman/#permalink
September 5, 2019

“Forget banks, join the Credit Union and they’ll really work with you. Tell them where you want to go financially and they’ll see you through to your goal. [Education First] Relationship Officer, Fern, is the best set of eyes I could ask for.”

in Blog /by Angie Freeman/#permalink